String fuses protect PV strings connected in parallel against the effects of return flow currents which can be caused by possible faults within a PV string.

String fuses may be installed within a string box or in the form of an inline fuse. A string box is a housing containing a fuse-holder, with a thermal fuse (gPV characteristic). An inline fuse is a fuse with a DC connector at both ends which is positioned directly between the string and the inverter. String fuses, string boxes and inline fuses can be found below.

Note: when using string fuses, make sure that you fit a fuse to both the positive (+) and negative (-) side. 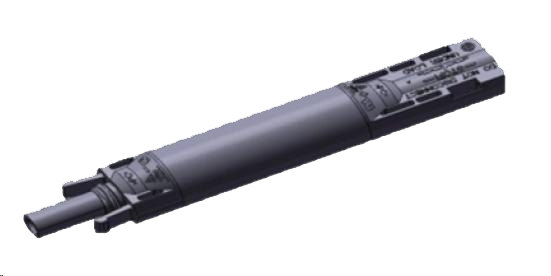